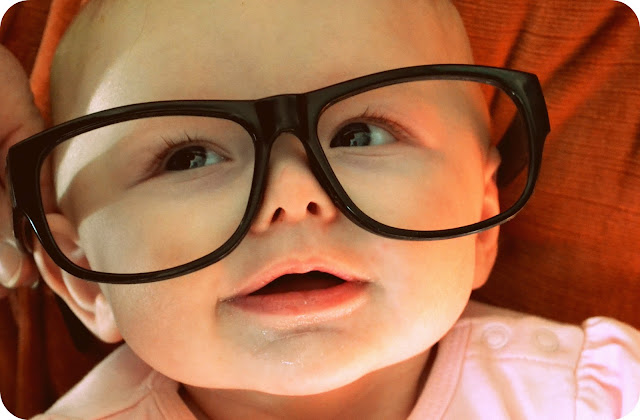 “Attitude is a little thing that makes a big difference.”
—Winston Churchill
Monday I restarted my “Art of Homemaking Experiment”.  So this week I worked on chapter 1 which is in entitled “Facet No.1  The Two A’s”.
However, since I’m making a real go at this I decided to be realistic and tackled only the first of the “A’s” which is attitude.  (The other “A” is appearance…and since I’m sitting here writing in the mismatched pajamas that I’ve worn all day it was probably a safe decision.)
The book says, “An ideal homemaker is lovely to look at and lovely to be around…She has the courage to be happy and strives to live above the faults of moodiness, sulkiness, and complaining.  She is gracious and thoughtful and is consequently adored by her family…..”
So obviously I’m not so lovely to look at….BUT I have been trying to be lovelier to be around.  Here’s what I’ve been working on:
Mrs. Hoole has a list (actually she has a million lists but you’ll realize that soon enough) for how to improve your attitude and I decided to just focus on the first two items on her list—gaining an appreciation for being a homemaker and visualizing the over-all purpose of my work.
The other day I think I caught the vision—
you see, it was a rough morning…
Here are the facts:
We couldn’t find Simon’s library book.
We were out of milk.
The bread was frozen and I unsuccessfully tried to thaw it out in the microwave and the toaster.
The tongue of Simon’s shoe popped off while he was trying to put them on.
Simon didn’t have any clean socks.
Simon lost his lunch box at school the day before.
Simon’s levis hadn’t finished drying in time for him to wear them to school.
I realized we were out of juice boxes.
As I stood in the hall watching for Simon’s ride while drying Simon’s levis with my hairdryer…while Simon was wearing them…while Simon was eating a partially frozen peanut butter sandwich I wondered, “What the heck am I doing?” and then as I sent him out the door with his lunch (a caffeine free diet Coke, Doritoes, and a mini Hershey’s) packed in a sack I thought, “Seriously…this is the best you can do?”
And then I turned around just in time to see Grace run down the hall with the pack of Oreos and notice that while Ruth was playing on her blanket she had a massive baby blow out.  AGGGGHHHHH!!!!!
It was a mom fail of epic proportions.
True story.
I LOVE to stay home and play with my kids.  Absolutely love it…but honestly there are things I HATE about being a homemaker.  Two of those things being laundry and grocery shopping.
But the other day after my pitiful display I realized what Mrs. Hoole meant by visualizing the overall purpose of my work.  If I would have had the big picture in mind the laundry would have been done and Simon would have had his regular lunch stowed away in his backpack instead of getting to be the most popular kid in the lunchroom. (Simon came home and told me that his lunch was AWESOME and can I pack him that kind of lunch everyday…)
I’m happy to say that the laundry is now done.  Heck, it’s even all folded and put away (not just piled on the couch).  And the lunch supplies are restocked.  And I completed each chore happily.  Seriously.  I just tried to remember that I do laundry to keep my kids clean and warm and so that they won’t have issues with hairdryers.  And that I go to the grocery store to make sure my family is well fed and healthy even if will jeopardize their cafeteria status.
I know it sounds nerdy and lame but this week when I tried to remember WHY I do the mundane chores that I do it helped…I did things better and things went much smoother—even with a sick baby who hasn’t been sleeping.  (And that is saying something.)
This week I will continue to work on my attitude—I think it does make a difference.  I’m going to keep trying to remember the big picture and I’m going to incorporate another item on Mrs. Hoole’s list—a good attitude starts with gratitude…
Wish me luck!
(Hopefully by this time next week I’ll be sitting here just being “adored by my family”.)
PS—Is there anything you dislike doing as much as I hate doing laundry?
PS—Does anyone have any awesome tips for doing the laundry efficiently?