Last month we were asked by the SNAP CONFERENCE to share our word for 2015 over on their site.
The word I chose was “Araneae”.
I know….it’s not even a verb…but after a lot of thinking I realized it was the only word that I could pick for this year…and if you are wondering why that is you can read on.
This is the post that was shared last month in it’s entirety.
**********
Hello! 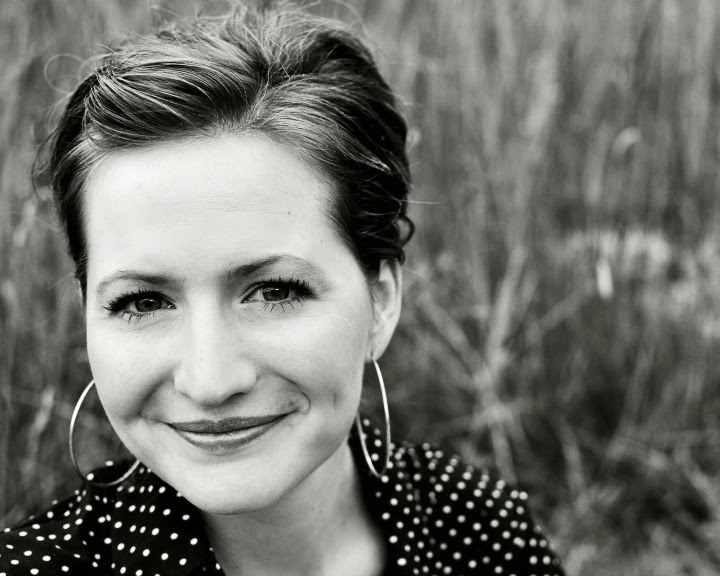 I’m liZ evans, one of the two Elizabeth Evans that blog together over at Simple Simon and Company.
We are two girls who married brothers and ended up with the exact same name.  Aside from sharing a name we also are the same age, have the same number of children, and are both former school teachers.
We both love to sew and craft…which is how our blog was born…and now together we daily share tutorials, stories, and inspiration about sewing, quilting, crafting, and the art of homemaking.
Some of my favorite posts are the sewing tutorials we put together for girls clothing. Like this one where we share instructions on how to sew with tulle:

And our art of homemaking posts like this one where we list 25 ways to talk to your children about their day at school:

I love blogging and the platform it has provided me with to share the things I love most: my family, my home, and all things creative!
*****
Today I am excited to be over here sharing my word for 2015:

Which is the scientific name for spiders.
I know, that’s weird,
Especially to choose for your word of the year.
But it is the only word I could think of that would embody what I will be trying to do this year.
Recently I was reading a book about spiders with my children and after I couldn’t stop thinking about it.
Spiders in general aren’t one of my favorite animals…they are quiet and creepy and set up camp where ever the heck they want to.  Plus I think I watched Arachnophobia one too many times while I was growing up.  But when I was reading with my kids I discovered that they are really fascinating creatures.

For instance, did you know:
*That spider silk, because of it’s lightness, strength, and elasticity, is superior to any synthetic fiber.  In fact one type of spider silk called gossamer is actually 5 times stronger than lightweight steel, can hold it’s strength to -40 degrees Fahrenheit and can do all of that while still being stretchable and beautiful!  (Scientists have been developing synthetic spider silk that they are currently using in parachutes and bullet proof vests.)
*That spiders employ a wide range of tactics when it comes to capturing prey—everything from traps to going undercover and from using self made lassos to old fashioned chasing it down.  But as they are being studied scientists are discovering that they learn, change, and try new tactics until their method of capturing prey is perfected.
*That there are thousands of different types of spider webs and they differ greatly in their construction, shape, size, and amount of sticky thread used to build them. The difference in these webs is attributed to the various environments that the spiders inhabit.  (And spiders are thriving in all different climates on every continent of the world except for Antarctica.)
*That spiders are able to change the kind of thread they produce…and produce different threads for different tasks…building webs, constructing egg sacs, wrapping up prey, or making dangling rope.
*That spiders are some of the best mothers in the world.  Not only do they spin protective egg sacs for their babies to be held in, many species carry those sacs around with them until the eggs hatch.  And then there are all of the species of spiders who carry their spiderlings around on their backs until they are old enough to venture out on their own.
*That spiders fill a vital roll in our ecosystem.  If they did not exist our environment, continent, planet, would be over run with insects and life as we know it would cease to exist
*That during the Victorian Era spiders and spider webs were a popular motif to add to crazy quilts (the popular quilts of the day) because it was folklore that spiders would bring good luck to weavers and spinners.

Alright, that was a lot of information you probably never wanted to know about spiders but it got me to thinking…Spiders work hard to build a practical home, to seek out nourishing food, and protect their families….and in the process create intricate structures, amazing materials, and help to make the world a better place.
They might not be the worlds most beautiful creature but they go about their practical business…taking care of their own and by so doing improve their surrounding and share their inspiring designs.
And that, my friends, is my goal for the new year….to create a sanctuary for me and mine while helping those around me to make the world a better place.  I’m not big, bold, beautiful, or famous….but then again…neither are spiders.